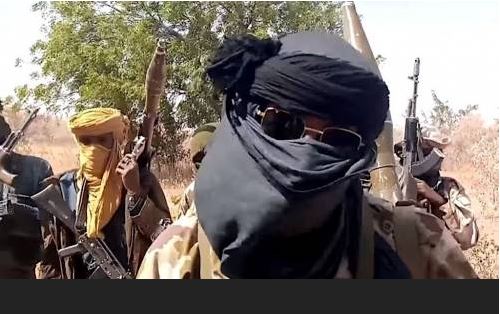 Following the threat of terrorists attacking Federal Government Colleges, some government schools in Abuja forced their students to write up to 13 papers in a day in order to close their doors.

The Federal Ministry of Education had ordered that all schools in the nation’s capital be closed.

The directive came as students were finishing up their third-term exams.

According to the Daily Trust, in order to comply, school officials forced students to rush their current examinations.

A student at Kubwa Model Junior Secondary School in Abuja bemoaned the fact that their teachers forced them to write 13 subjects on Tuesday.

“We went to the school with preparation to write only one or two papers, but we ended up writing 13 subjects in a single day,” he said.

Some of the students were traumatized, according to the student, because they were afraid of a terrorist attack.

A boarding student in Dutse-Makaranta, Abuja, who was returned home by her parents on Tuesday, said they had spent the previous night writing two subjects.

She went on to say that later that day, they sat for more papers while their parents waited for them on the school grounds.

Residents of Abuja have been living in fear following an increase in kidnappings and a soldier ambush last weekend.

The officers, who were assigned to the Presidential Guards Brigade, were reportedly ambushed after visiting the Nigeria Law School in Bwari in response to a distress call from the school’s administration.

The school administration was said to have been informed that terrorists had dropped a letter indicating an impending attack.

Captain Godfrey Anebi Abakpa, a spokesman for the Guards Brigade, confirmed the attack to Daily Trust but added that troops were already combing the area to ensure that terrorists were not hiding out.

Related Topics:EducationfeaturedNaija News
Up Next