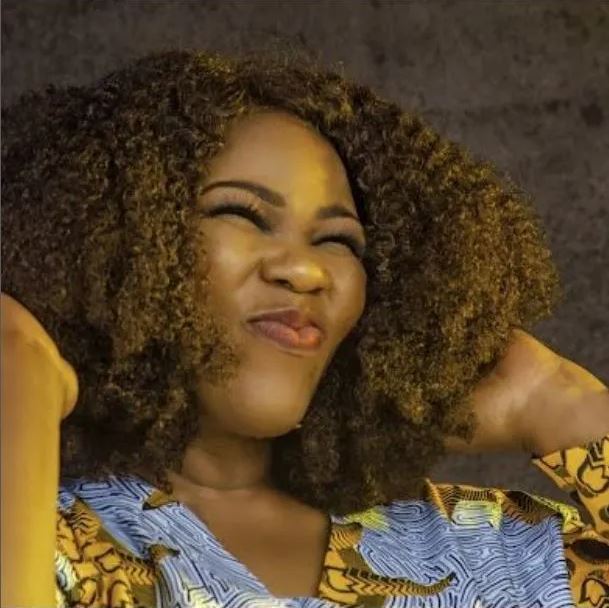 Star actress in the popular tv series ‘The Johnsons’, Ada Ameh is dead.

Ada died on Sunday in Warri, Delta State, according to The Nation.

Report says, ‘The Johnsons’ star collapsed and died around 11 p.m. on Sunday.

Remember that Ada Ameh opened up about her battle with mental health on June 15.

She stated that the problem was gradually taking her life, but she believes she will not die and will overcome it.

She also revealed that she was sued for failing to complete a job given to her.

This is a developing story, more details to follow…