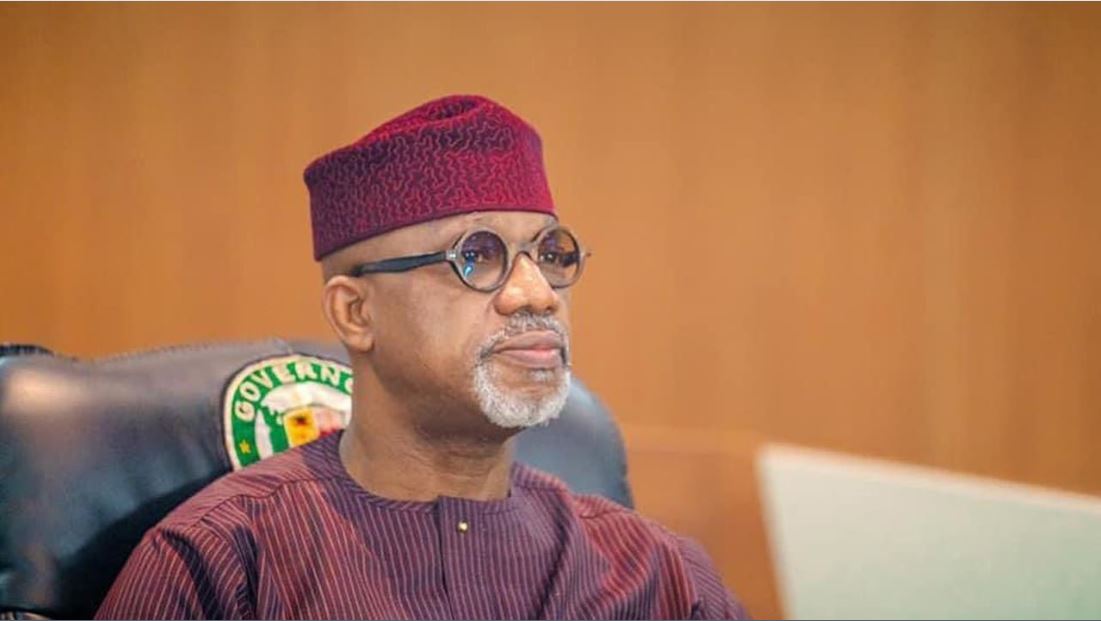 Ogun State Governor Dapo Abiodun has stated that he now has the authority to order the demolition of buildings where cultists hide.

Abiodun stated that the State government had enacted a law that empowered him as governor to demolish any house that provided a safe haven for cultists.

“I have signed a law that now empowers me to demolish any house where a cultist is caught,” Governor Abiodun said.

Abiodun, who expressed concern about the rate of cult clashes in the Gateway State, stated that his administration would not rest until all necessary resources were deployed to combat cultism in Ogun.

In Sagamu, the Governor expressed concern that cultists were disrupting society’s peace.

He did, however, say that the government was deploying resources to keep an eye on the situation in Sagamu.

Cultists used to be common among students at tertiary institutions, according to Abiodun.

“These days,” he lamented, “cultists are now your mechanic, vulcanizer, bricklayer, and when you even ask them why they are involved, they don’t even understand.”

Abiodun charged property owners in Ogun to ensure they have the data of their tenants in order to avoid demolition.

Abiodun advised landlords to practice “KYC,” or know their tenants before renting out their properties.

“This is because if we should catch anyone who is involved in cultism and lives in your house, we will demolish such a house,” the Governor emphasized.

Related Topics:featuredogun state
Up Next

We Have Serious Security Challenges Confronting Us-Sultan Of Sokoto