"Tinubu too old and weak to contest for president"-Pete Edochie

Veteran Nigerian actor Pete Edochie has posited that Bola Tinubu, the APC chieftain and presidential aspirant, is “too old to run for President”. 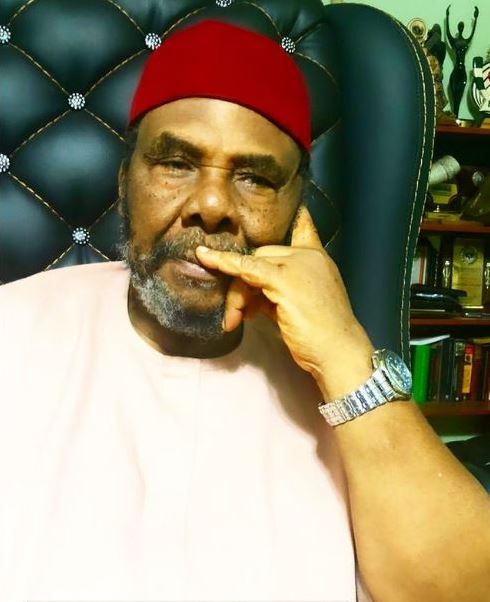 The 75-year-old actor made the remarks on Friday during a BBC Igbo Town Hall Meeting that was monitored by enomaomoruyi.com

Mr Tinubu, who turned 70 on Tuesday, could be one of the frontrunners to succeed President Muhammadu Buhari, whose term ends in May 2023. 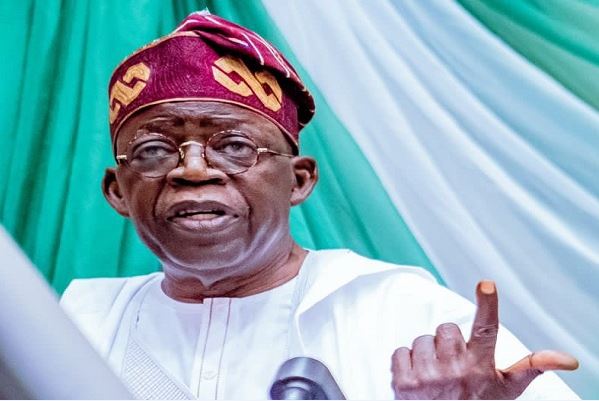 He claims he is running for president in 2023 to give Nigerians hope.

Pete Edochie’s take on “Too old to run”

With respect to the general elections on February 25, 2023, Pete Edochie gave reasons why he believes Mr Tinubu is not strong enough to be Nigeria’s next President.

Pete’s words: “If you watch, this person is too old, let’s be honest with ourselves, today I am 75, merely looking at me: I look healthy, but if I tell you how much I spend on drugs, you will pity me. So it will be a shame to say, okay, let’s support this man for this position, and when he emerges, he will spend most of his time in foreign countries for medical treatment,”

Mr Edochie, who rose to prominence in the 1980s as Okonkwo in an NTA adaptation of Chinua Achebe’s all-time best-selling novel, ‘Things Fall Apart,’ also spoke about the need for an Igbo president.

He stressed that an Igbo presidency would address the issue of marginalization, which has long been a source of contention among Igbos.

The veteran actor words: “The Igbos agitation today is for a chance for an Igbo man to rule this country, but anybody that says that Igbos are supporting Tinubu is doing it for his benefit. Generally, Igbos want an Igbo aspirant so that if he falls, we all fall together. If he is dancing, we will dance with him.”

MUST READ:  BBNaija JMK to launch her restaurant on 27th March

He also bemoaned the fact that Nigeria has yet to produce an Igbo president since the coup that resulted in the death of Agunyi Ironsi and the 1967-1970 Nigerian civil war.

Edochie concluded by asking, “Why has the power not returned to the Igbo people? Is there a plot by the political elites to sideline the South-East? I’ve lived in the North. I speak Hausa. But it’s long overdue for Nigeria to have a leader of Igbo extraction,”