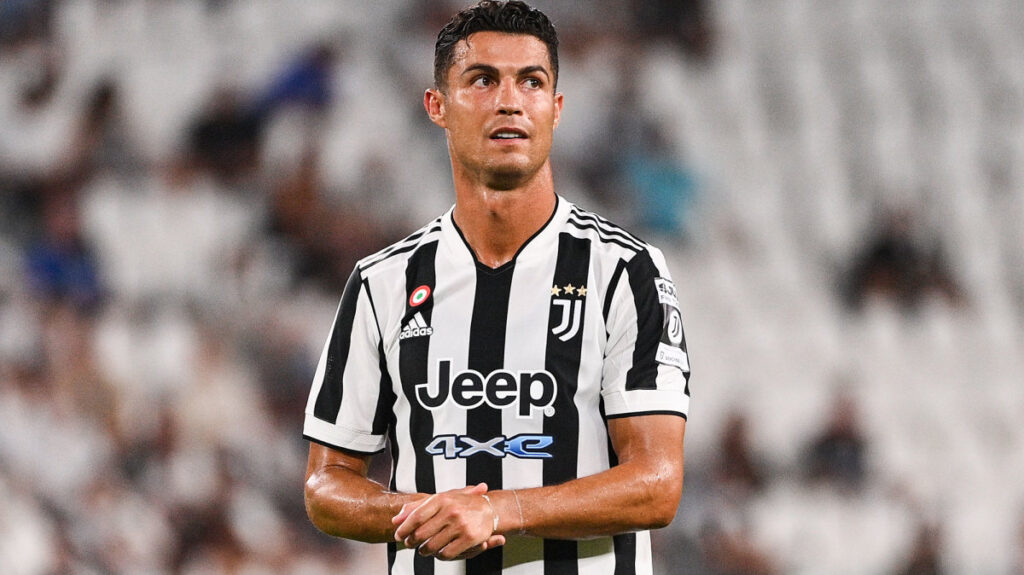 Man City interested in signing Cristiano Ronaldo from Juventus. The greatest of all time will be a great addition to Pep Guardiola’s team.

He needs no introduction, this is a serial winner who has tormented teams with his skills, energy over the past decade.

MUST READ:  Inter's 4-0 win over Plzen see Barcelona knocked out of UCL

At age 36 he does not look like one who is retiring soon. The goals are still coming from him.

Manchester City is interested in signing Cristiano Ronaldo from Juventus.

Ronaldo’s contract expires next summer, and Juventus are willing to trade him in order to save money on his £500,000 per week salary plus tax.

The Juventus board has yet to receive a formal bid and restated to Mendes in a meeting in Turin on Thursday that if their asking price is not fulfilled, Ronaldo will not be allowed to leave.

According to Sky in Italy, City is interested in bringing Ronaldo back to the Premier League on a free transfer and are willing to offer him a two-year contract of £12.8 million each season (€15 million).

Cristiano Ronaldo scored 29 goals last season in Serie A. A season that saw Inter Milan winning the Serie A.

Ronaldo’s agents are pressing for a transfer, and Juventus would like to include Gabriel Jesus in the deal, but City is adamant about not selling the Brazil international forward.

TRANSFER NEWS: THE RETURN OF CRISTIANO RONALDO TO MAN UTD