Twitter to fire half of its staff, Musk says 'no choice'

Twitter to fire half of its staff, Musk says ‘no choice’ 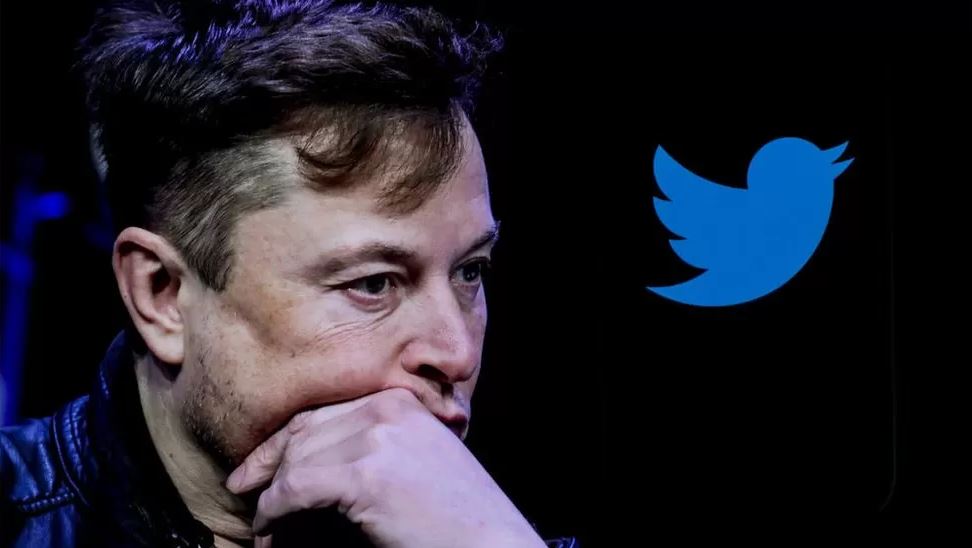 Elon Musk, Twitter’s new owner, claims he was forced to reduce the number of Twitter employees because the company is losing more than $4 million (£3.5 million) every day.

A week after Mr. Musk purchased Twitter in a $44 billion (£38.7 billion) deal, the firm is laying off half of its employees.

The platform has been used by Twitter employees to discuss their termination.

There are worries that Twitter would weaken content control, but Mr. Musk insisted that the company’s rules “absolutely unchanged.”

Thousands of Twitter employees across the globe were reportedly losing their jobs on Friday, prompting concerns about what would become of the staff members in charge of removing dangerous content.

It is also possible to lift the indefinite Twitter bans imposed on unpopular persons, such as former president Donald Trump. The adjustments occur just before the US midterm elections when a rise in misinformation is anticipated.

These concerns were fuelled by Mr. Musk’s comments on Friday, which sought to blame Twitter’s “massive drop in revenue” on “activist groups” who were “trying to destroy free speech in America”.

He said the “reduction in force” affected around 15% of those working in Twitter’s trust and safety organization – compared with what he said was a 50% cut seen across the company, which has about 7,500 staff.

US President Joe Biden voiced his concern about the takeover on Friday, saying “Elon Musk goes out and buys an outfit that sends – that spews lies all across the world… How do we expect kids to be able to understand what is at stake?”

Employees who had been logged out on work laptops and the chat app Slack confirmed it on Twitter.

In posts on the platform, many employees disclosed that they had been let go, creating an image of global layoffs that affected divisions ranging from marketing to engineering.

Employees in product development, content curation, and communications were among them.

A worker who was anticipating job losses pondered whether his Twitter employee login or a head of lettuce would endure longer, making allusion to a British newspaper’s widely shared viral stunt in which former prime minister Liz Truss was asked the same question.

Mr. Musk has been exploring ways to reduce costs and gain money from Twitter in various ways, including ideas to charge users a monthly subscription fee to be verified on the platform. Currently, almost all of Twitter’s revenue comes from advertising.

Additionally, he suggested that users who paid the $8 monthly fee would have their tweets appear more frequently in searches, replies, and mentions. This proposal drew criticism from some users on Twitter who claimed that he was establishing a two-tier system that would favor those who were willing to pay.