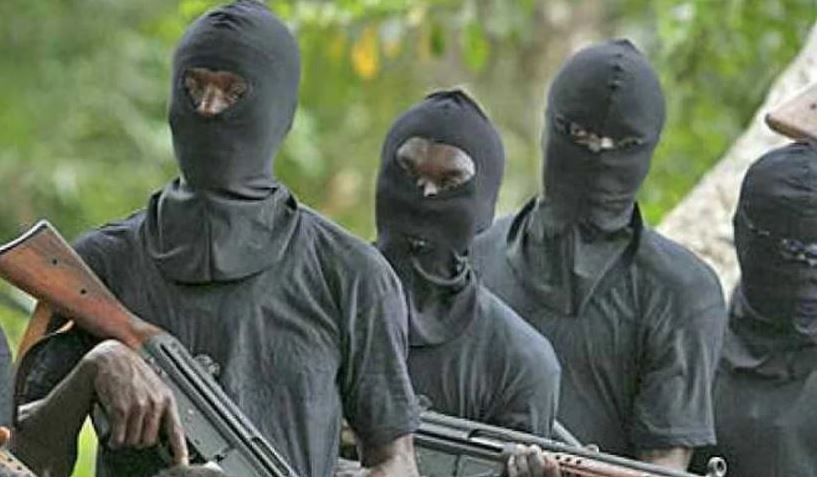 According to DAILY POST, the incident occurred late Sunday evening behind the NNPC Mega station in Felele.

An eyewitness stated that the gunmen stormed the church and began shooting sporadically.

Many worshippers killed by terrorists during church service in Owo

It was also discovered that two people died instantly, while several others fled for safety.

The injured victims are being treated at the Federal Medical Center (FMC) in Lokoja.

An eyewitness statement reads: “when they entered, they started shooting at everyone outside the church. I now went and hid inside a cassava farm. What I saw yesterday was like an action film in a movie. Kogi is no longer safe.”

MUST READ:  Insurgents Assault A Church Under Catholic Bishop Kukah Diocese,Kidnap Two Cleric and Others In Katsina

Hoodlums, he claims, stormed the church and began shooting at worshippers.

“It was a distress call that the Divisional Police Officer of B Division Felele received that hoodlums invaded a Celestial Church behind NNPC mega station and they began shooting.

“Two people were confirmed dead in the hospital, while three are receiving treatment.