The quarter-final and semi-final draws for the Uefa Champions League, takes place in Switzerland. 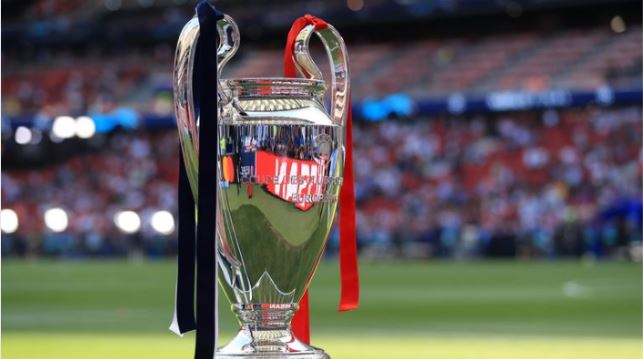 The teams that booked their place in the quarter-final are:

How does the draw work?

The quarter-final and semi-final draws are both ‘open,’ which means that, unlike the last-16 draw, anyone can face any team in both stages, regardless of country of origin or previous fixtures this season.

Each quarter-final tie will be assigned a number between one and four, and those four balls will be used to draw the semi-final draw, which will follow the last-eight pairings.

When will the ties be played?

Semi-final is on the 26th and 27th of April while the return leg will be played on the 3rd and 4th of May.