UNICEF:Over 11500 Schools Shut In Nigeria Since 2020 Because Of Insecurity

The United Nations Children’s Fund (UNICEF) announced on Thursday in a statement signed by its Communication Specialist, Samuel Kaalu, who noted that it would affect the education of approximately 1.3 million children in the 2020/21 academic year.

As a result of abductions and security concerns, 11,536 schools have remained closed since December 2020.
The United Nations Children’s Fund (UNICEF) announced the closure on Thursday in a statement signed by its Communication Specialist, Samuel Kaalu, noting that it would affect the education of approximately 1.3 million children in the 2020/21 academic year. 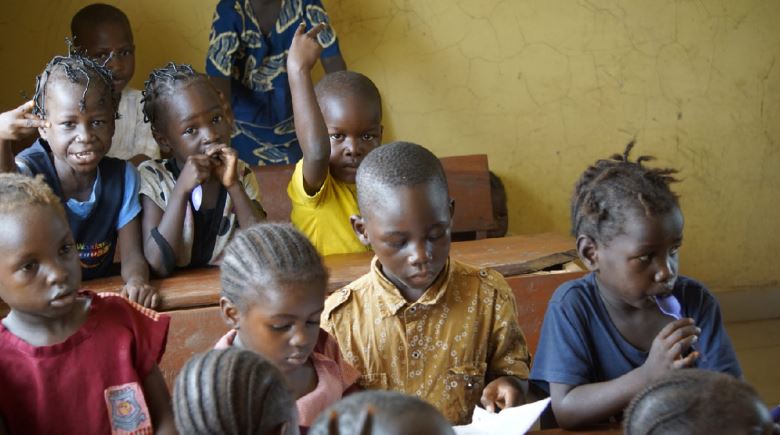 Samuel said, the interruption of learning contributed to gaps in children’s knowledge and skills, which it feared could result in a $3.4 billion loss in children’s lifetime earnings, emphasizing that it perpetuates cycles of poverty and inequality.

UNICEF is working with the Nigerian government to protect children’s right to an education in a safe and inclusive learning environment. The program included strengthening community resilience and building the capacity of school-based management committees (SBMCs) on school safety and security, Communication Specialist disclosed

It also urged Nigerian authorities to make schools safe and secure learning environments for all children, particularly girls, in order to increase enrolment, retention, and completion of education.
He made known that the first known attack on a learning institution in Nigeria occurred on 14 April 2014, when 276 students at Government Girls Secondary School Chibok, Borno State, were abducted by Boko Haram members.

He claimed that since then, there has been a surge in school attacks and student abductions, with some resulting in fatalities, also he bemoaned the fact that the incidents had become more common in the last two years, particularly in the country’s northwest and north-central regions.