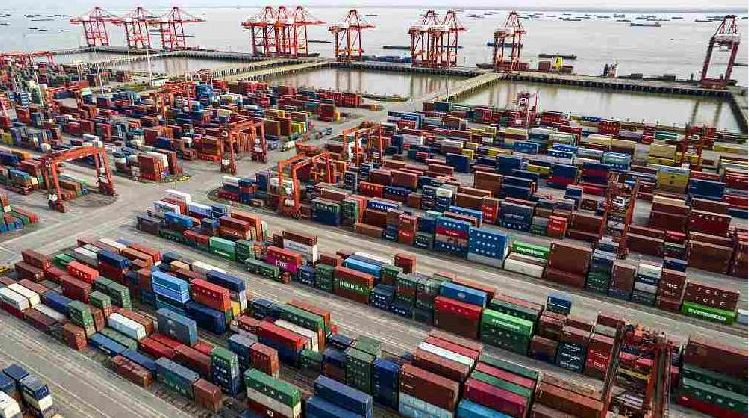 The United States will reintroduce exemptions from the so-called “Section 301” tariffs on 352 of 549 categories of Chinese imports after previously granted exemptions expire, according to the Office of the United States Trade Representative (USTR) on Wednesday.

According to the USTR, the reinstated exemptions will be effective on October 12, 2021, and will last until December 31, 2022. They cover a wide range of the $370 billion in Chinese imports that the Trump administration slapped with punitive tariffs ranging from 7.5 to 25 per cent.

Industrial components such as pumps and electric motors are exempt, as are certain car parts and chemicals, as well as backpacks, bicycles, vacuum cleaners, and other consumer goods.

To provide relief to specific industries and retailers, the Trump administration initially granted over 2,200 tariff exemptions. With the majority having expired, 549 were extended for a year, which will also expire at the end of 2020.

Since inviting comments on whether to reinstate 549 exclusions in October 2021, the USTR has received over 2,000 requests from businesses, the majority of which sought tariffs to be removed as U.S. importers paid the tariffs. The US Trade Representative declined to renew exemptions on 197 categories of Chinese imports.

The decision was made after “careful consideration of public comments and consultation with other U.S. agencies,” it said on Wednesday.

In a letter to U.S. Trade Representative Katherine Tai last month, a bipartisan group of 41 senators stated that all goods would be eligible for consideration. They claimed that “the current narrow exclusion process deprives many of a fair shake, instead of picking winners and losers among businesses.”

The senators also chastised the government for only retroactively applying for the exemptions as far back as October 2021, implying that importers in the United States would have had to pay tariffs for nearly ten months as the exemptions expired at the end of 2020.