US rapper,Coolio dies at age 59

US rapper, Coolio dies at age 59 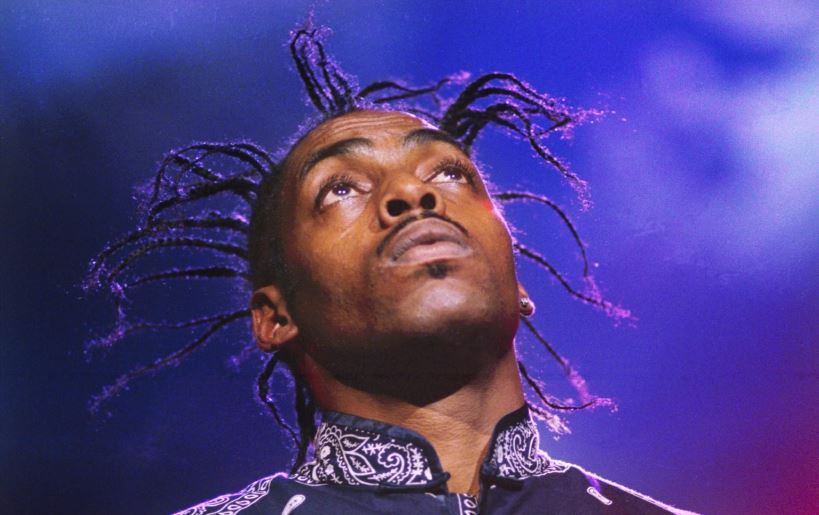 Coolio, the American ’90s rapper who gave the world hit songs like “Gangsta’s Paradise” and “Fantastic Voyage,” has passed away at the age of 59.

According to BBC, the US rapper, who is also known for the iconic hit, Gangsta’s Paradise in 1995, was reportedly found unresponsive on the bathroom floor of a friend’s house in Los Angeles

The exact cause of his death on Wednesday has not yet been revealed, but his longtime manager, Jarez Posey, who first reported the news, said that paramedics believed the artist may have had a cardiac arrest.

Coolio’s untimely death shocked some US musical icons, including Snoop Dogg, MC Hammer, and Ice Cube, who shared their condolences.

MC Hammer described Coolio as, “one of the nicest dudes I’ve known”.

“This is sad news. I witnessed first-hand this man’s grind to the top of the industry,” fellow rapper and actor Ice Cube said.

BBNaijaS7:’Level Up’ housemates to compete in a brand new car contest