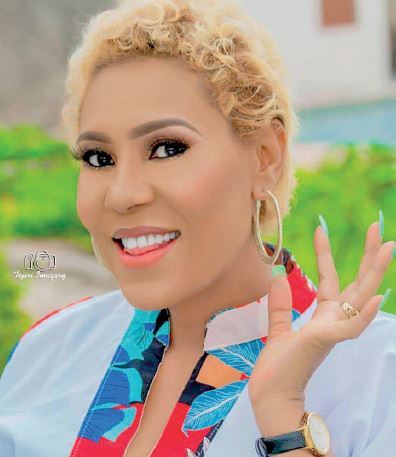 Shan George expressed her for the former NURTW boss by posting a video of him on her Instagram story.

The divorced mother of two said she likes ‘bad boys.’

Days ago, Shan’s colleague Halima Abubakar called her out for peddling false rumours that she had cancer, although Halima noted that Shan has apologised