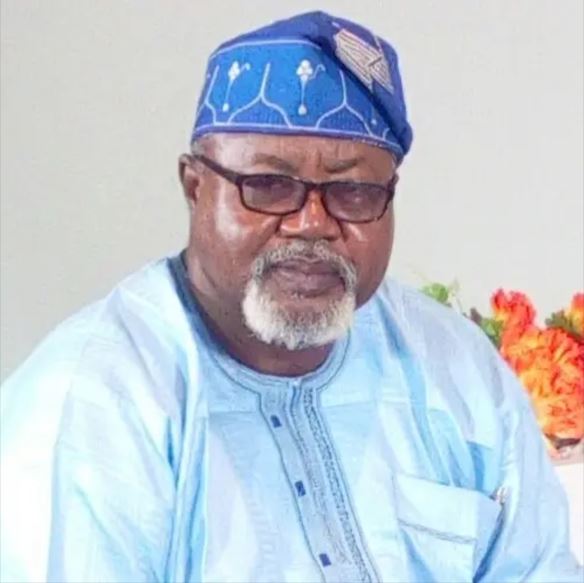 Shaibu’s tweet  read: “I have just been reliably informed that the ethnomusicologist, former Music Instructor with @NATIONALTROUPE and one-time stand-in for the ‘Papa Ajasco’ character on the popular @waleadenugaprod Comic Series ‘Papa Ajasco’ Mr. Femi Ogunrombi is DEAD!”

MUST READ:  DJ Cuppy elated as she is set to return to Lagos for Easter

At its prime, Papa Ajasco was widely considered to be Nigeria’s most-watched comedy series, viewed weekly in twelve African countries.

BBTitans: Mmeli becomes first Head of House, why Khosi is the first tail of the house