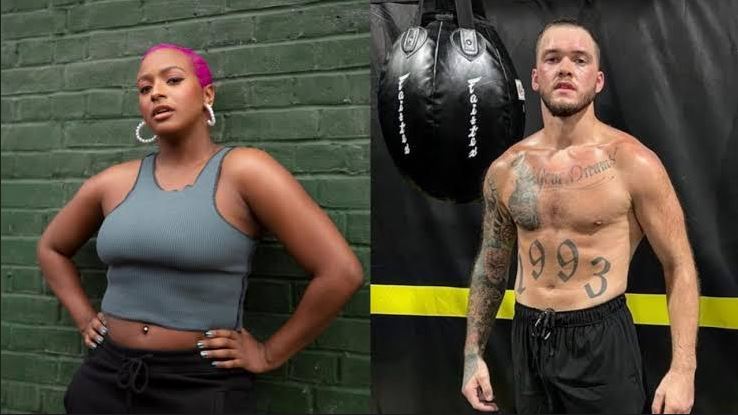 In a video trending on social media, Cuppy said yes to her 30-year-old lover, a British professional Boxer, Ryan Taylor on stage at the Gumball award night in Abu Dhabi.

The disc jockey seem surprised when her lover went on his kneels to pop the question and her ‘yes’ was followed with a passionate kiss on stage.

The audience screamed and cheered on the lovers in excitement.

Recall that her younger sister, Temi got engaged to a young talented Nigerian singer, Mr. Eazi.

MUST READ:  Rapper Kanye West suspended from Instagram for a day
Related Topics:featurednaija celebrity news
Up Next