Video:Psquare Reunion 100 Cities World Tour Kicks Off In The US

Video: Psquare Reunion 100 Cities World Tour Kicks Off In The US 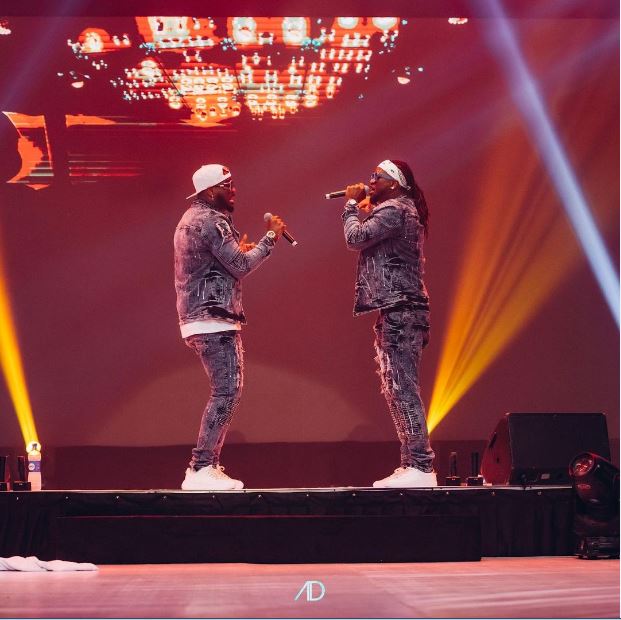 Legendary Nigerian afrobeat twin singers, Psquare will be embarking on a musical world tour show in a hundred cities, which they announced via social media.

In a video, they said the Psquare reunion world tour concert will cover East African countries, London, the United States of America and other cities.

MUST READ:  Kenny Blaq and his twin sister celebrate 30th birthday with the unveiling of a new home(photos & video)

The world tour is kicking off 2nd of September at Kings Theatre centre, Brooklyn, New York City. Prelude to the world tour concert Psquare said two new songs will be out soon.

“Gov Sanwo-Olu Govt Does Not Care About The Lives Of Lagos Residents”-Actress,Lala Akindoju Calls Out Lagos Gov Over Petrol Scarcity