Video: Show Of Shame, Actress Mercy Aigbe Engages In A Public Fight With A Woman

Nollywood actress, Mercy Aigbe involves in a show of shame fighting in the public with a Lagos businesswoman, identified as Omolara Olukotun. 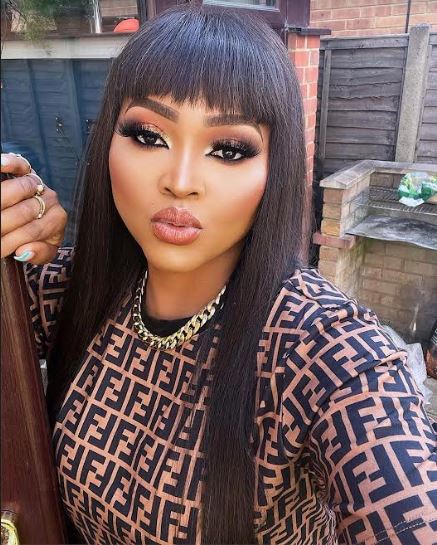 Mercy and her colleague, Iyabo, were seen in a video going viral on social media attending a party with Omolara, who is known for her brand, Larrit Shoe Village (LSV).

The cause of the fight is unknown, but according to the video, Omolara Olukotun, who was standing next to Iyabo Ojo at the time, was raining insults at the actress.

As seen in the clip, many attendees and bystanders struggle to keep both women in check.

enomaomoruyi is not responsible for the content of external links.