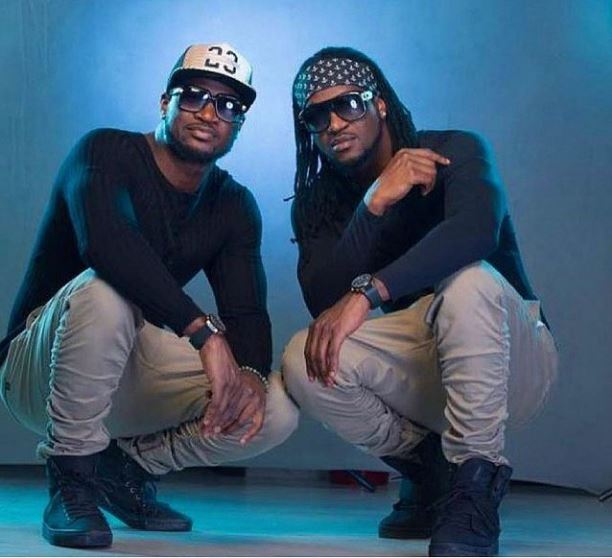 Fans of legendary Nigerian music duo P-Square are overjoyed by reports that the two brothers who founded the band nearly two decades ago and later fell out and each going his separate way, have reunited.

Peter who goes by the stage name Mr P shared a photo of him and his twin brother on Instagram to celebrate their 40th birthday and reunion.

The twin brothers Peter and Paul Okoye, who make up the duet, had a falling out a few years ago amid family feuds, and the band eventually disbanded in 2017.

The two, who celebrated their 40th birthday on Thursday, had dominated the Nigerian music scene for years, with their songs causing a worldwide sensation.

MUST READ:  Gospel artist,Chinedu Nwadike has passed away