"Woke up to another Land from Dad"-Davido elated as his father gifts him a land in Banana Island,Lagos

Famous music artist David Adeleke known by many as Davido showers praises on his father. Adedeji Adeleke after receiving a piece of land from him. The piece of land is situated in Banana Island, Lagos. 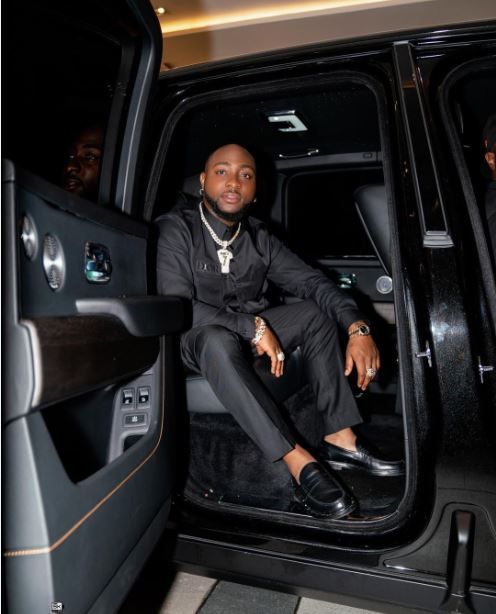 Davido shared his excitement of the gift on Twitter with this caption: “Woke up to another Land from popsi in banana again! Such a dope father! Love, u pops”

MUST READ:  "Do Not Hate On Me,We Have The Same 24Hrs"-Linda Ikeji Taunt Critics

Woke up to another Land from popsi in banana again ! Such a dope father ! Love u pops 🥰🥰

‘Popsi’ in Davido’s caption refers to father same as ‘pops’ refers to father. @DanielRegha tweeted this in response to the music star tweet. Davido since u already own multiple houses, use the land ur dad gifted u to establish a reputable company no matter how small, then build up from there cos it’s about time u own a firm; This will grow u as a brand & also benefit society as it will help in reducing unemployment.

“Team Psquare should we 02 arena in London”?-Mr P ask

The tweet from @DanielRegha has been retweeted by others and with hundreds of likes, it seems so many people support Dan’s submission.

Davido gifted all donations he got from his birthday celebration to the orphanage in November 2021, a gesture that was applauded by his huge fans.