Bruno Lage’s replacement at Molineux, Julen Lopetegui, who was fired by Sevilla in October, puts an end to Wolves’ protracted search for a manager. Last month, Wolves approached Lopetegui, but the Spaniard declined the offer for personal reasons. 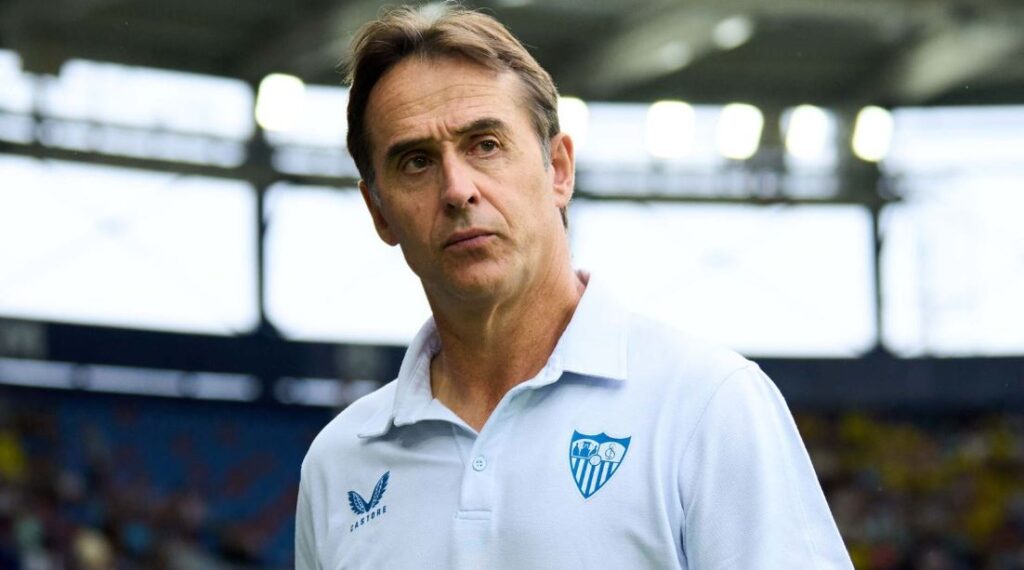 Bruno Lage, who was fired on October 2 after winning only one of his final 15 games as manager, is succeeded by Lopetegui.

He will start working on November 14th when he will formally assume leadership at Molineux following Wolves’ final Premier League match before the World Cup against Arsenal.

Wolves chairman Jeff Shi said: “Julen is a top coach, with excellent experience at an elite level of the game, and we are very pleased to have agreed a deal to bring him to Wolves.

“Since the very beginning, Julen has been our number one choice to manage Wolves, and we look forward to welcoming him and his team when they join us in the coming weeks.”

We are delighted to announce Julen Lopetegui will take charge as our new head coach on Monday 14th November.

At the beginning of October, Lopetegui was fired by Sevilla, two years after leading the La Liga team to a record-setting sixth Europa League victory.

MUST READ:  Brighton Midfielder, Mwepu forced to retire at 24

Last month, Wolves made an approach to Lopetegui, but the 56-year-old Spaniard turned them down for personal reasons, prompting the Midlands club to look elsewhere for a replacement.

Michael Beale, the manager of Queens Park Rangers, appeared to be in line to take over as manager at Molineux until a last-minute commitment to the Championship team forced Wolves to rethink their options.

Chairman Jeff Shi publicly endorsed interim manager Davis to manage first-team operations through the end of the year, but as Wolves lingered in the Premier League relegation zone, attempts to recruit Lopetegui was rekindled.

After Lage was fired at the beginning of last month, Davis, the under-18s coach at Wolves, temporarily took over the first team with the help of James Collins and goalkeeping coach Tony Roberts.

MUST READ:  Arsenal's Jesus and Martinelli called up to Brazil's 26-man team for Qatar 2022

The only game Wolves have won since Lage left was against Nottingham Forest, and the only other point they have under Davis is from last week’s 1-1 draw against Brentford. Wolves are still in the bottom three.