In the video shared by Mcedopikin, the lady caught in the act of stealing hid the money in her bra and armpit. Two other ladies were seen bringing out the hidden money from her and you can hear them screaming do not record my face, I don’t want to be seen on the internet. An emoji was used to cover her face so that her identity can be concealed. 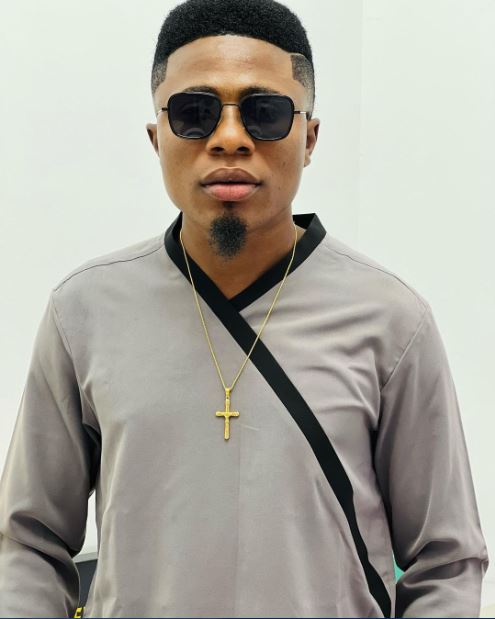 It was also revealed in the video that Airforce personnel caught her and then handed her to the celebrant, so as to recover the stolen money.

The lady caught in the stealing act was not manhandled as seen in the video and mcedopikin also attests to it. He attended the party in Benin City. Women respect women, they made sure she was not touched,mcedopikin captioned on the video.

Related Topics:crimeNaija News
Up Next